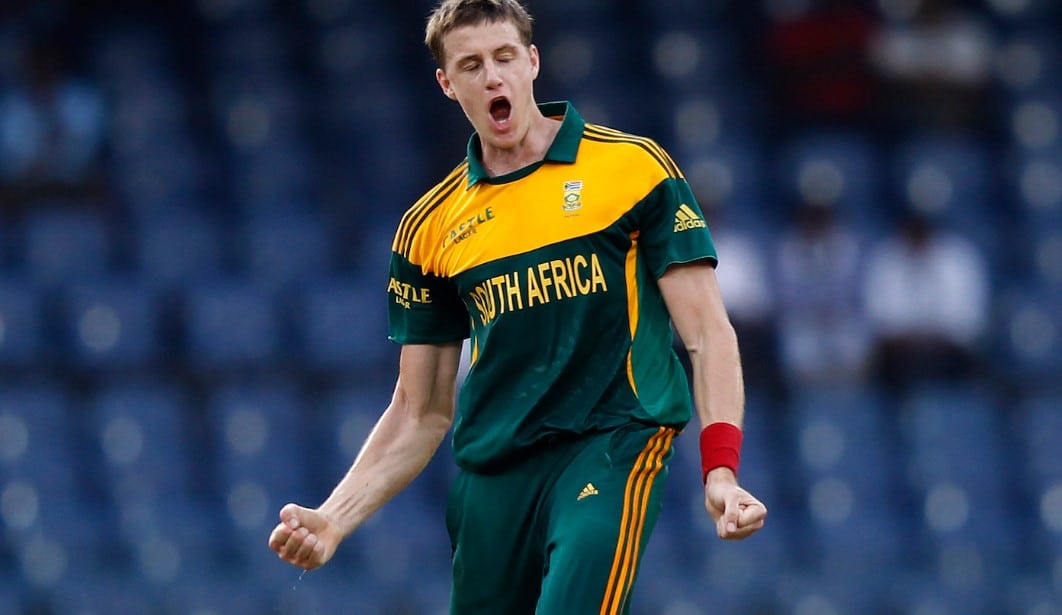 Morkel was previously part of Namibia’s coaching staff for the 2022 Men’s T20 World Cup in Australia, and he will now join the New Zealand women’s team as a ‘tour coach,’ providing fast bowling and overall coaching support during the showpiece competition. Morkel, who is currently the bowling coach of the Durban Super Giants in the inaugural SA20 league, will join the White Ferns team ahead of their first group game against Australia.

Morkel expressed excitement at the possibility to coach in the women’s game, citing the game’s tremendous growth.

“I’ve been paying careful attention to the women’s game and the White Ferns in recent years, especially after relocating to Australia and witnessing their players compete in the Women’s Big Bash [League]. It’s a quality set of players with a fast bowling assault that I’ll be able to assist Ben [Sawyer, head coach] with “He went on to say.

“I know a lot about South African circumstances and have spent a lot of time working here in the last year, so I’ll be able to share some vital expertise with this squad throughout the tournament.”

Morkel took 544 wickets in 86 Tests, 117 ODIs, and 44 T20Is for South Africa between 2006 and 2018. The pacer represented his country in eight World Cups and has competed in T20 competitions throughout the world, including the IPL, T20 Blast, and Big Bash League.

Sawyer hailed Morkel and stated that his local understanding of the circumstances will be a benefit to his team throughout the World Cup.

“Morne had an amazing international record as a player, and his first-hand experience in key international events, along with his knowledge of South African conditions, would be a big help,” Sawyer said.

“He was a world-class player, so it will be an incredible chance for our fast bowling group in particular to learn and grow with one of the finest.

“It’s also a fantastic nod for women’s cricket and the White Ferns that someone with Morne’s credentials wants to be engaged, and it demonstrates NZC’s commitment to improving the women’s game.

New Zealand will select its World Cup team on Friday (January 20), before traveling to South Africa on Monday (January 23).