With key executives in the board’s new structure showing their willingness to “challenge the existing quo,” split captaincy is a possibility. 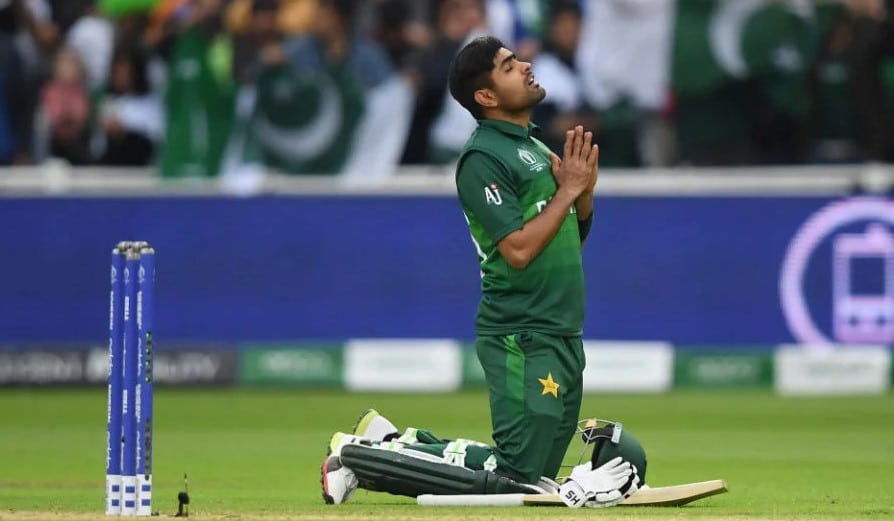 After a dismal home season, Pakistan cricket is bracing for a complete review of its squad structures, which might result in changes to the captaincy. Senior board executives have signalled their willingness to convey to players and coaches that they will “question the status quo if required.” It cannot be ruled out that such a challenge may divide Pakistan’s captaincy across forms, depriving Babar Azam of some of the power he presently wields as an all-format captain.

The present PCB administration, which is itself an interim structure, has created an interim selection committee, and Saqlain Mushtaq, the national men’s team’s head coach, is expected to resign once his contract expires in February. After the PSL concludes in March, the board intends to conduct a review and make modifications. Since taking over from Ramiz Raja three weeks ago, the Najam Sethi-led management has been aggressively analysing Pakistan’s recent results and squad formations. One of their first acts was to replace the selection committee led by Mohammad Wasim with Shahid Afridi to choose the ODI team for the current series against New Zealand.

But the main excitement appears to be with the side itself. In the absence of Babar’s customary deputy Shadab Khan, who is sidelined with a finger injury, Sethi appointed Shan Masood as vice-captain of the ODI team. Masood’s comeback was surprise given that he hadn’t played an ODI since 2019 and hadn’t really been in the conversation since. Haris Sohail was also called up unexpectedly after not playing for a time, claiming that previous selectors had treated him unjustly.

However, Masood’s unexpected promotion to vice-captain has been interpreted by some as a threat to both his and Babar’s captaincy, and is thought to have produced turmoil and anger within the core of the national team, the most of whom are loyal to Babar. On the eve of the ODI series against New Zealand, Babar tried to downplay the vice-captaincy, arguing that the appointment didn’t guarantee Masood a spot in the XI, and Masood hasn’t played the first two games. However, Sethi has taken a direct interest in Shan’s inclusion in the XI, despite the fact that Pakistan’s top four is pretty entrenched at the moment. 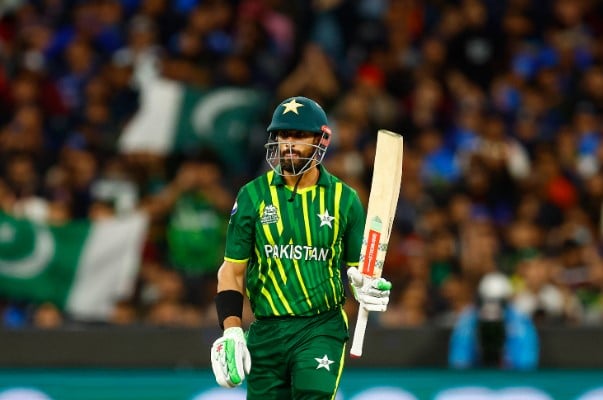 Masood’s selection exemplifies how this government seeks to shake up the status quo. Babar has charge of his squad and continues to be a high-performing batsman, but the just finished Test home season, in which Pakistan lost three of five Tests and won none, has increased criticism on his leadership. It’s strange that this upheaval is taking place in the one format in which this team appears to be best equipped and established – the 50-overs game. Despite criticism of his captaincy in Twenty20 Internationals, Babar has recently guided Pakistan to the semi-finals and finals of two consecutive T20 World Cups, as well as the Asia Cup final.

Sethi has expressed a personal interest in building a new coaching staff, with plans to bring back former head coach Mickey Arthur. However, due to his long-term commitment with Derbyshire, Arthur was unable to take on a full-time head coach post with Pakistan, and while both parties attempted to work out a part-time advisory role for him, the PCB stated that it was “impossible to actualize for various reasons on both sides.”

Sethi, on the other hand, is eager to have Arthur on his side, counselling him on cricket matters. The notion to promote Masood is thought to have originated in an informal chat between Sethi and Arthur, for example. Masood spent the summer with Derbyshire under Arthur. He scored 1832 runs across all formats but was unable to carry his success into Pakistan’s home season. He averaged 20.33 in six Test innings, with a best score of 35.

The new administration wishes to restore to the status quo that existed in 2018, when Sethi stepped down following the election of former Pakistan captain Imran Khan as Prime Minister. Sethi has already removed the four-year-old domestic system that was put in place following Imran’s election and replaced it with the one that was in existence until 2018, reintroducing regional and departmental cricket. The PCB also rehired former women’s head coach Mark Coles on a one-year contract; his initial term ended in 2019 when he quit due to family obligations.

PCB patron-in-chief and Prime Minister Shahbaz Sharif replaced Ramiz and his board with a 14-member management committee chaired by Sethi last month. The committee has 120 days to amend the PCB constitution, restoring the 2014 version that was revised in 2019.